In December 2001 we interviewed Wendy Mercer (nee Chapman) on her memories of the early days of Prince of Wales Figure Skating Club.

The Club started in 1963, although it was not known as Prince of Wales Figure Skating Club, or officially part of the CFSA for another two years. A Mrs. Edmunston moved to St. John’s from Ontario with her husband, an RCMP officer who was stationed here for two years. She was surprised that there were no learn-to-skate programs in the city – St. John’s FSC had been in existence for a long time, but at that time mostly consisted of a group who got together at the stadium to practice in a social setting. Mrs. Edmunston, who was a professional skating instructor, approached the Avalon Consolidated School Board and was given permission to start such a program. It was advertised through the schools and operated at Prince of Wales and Feildan Gardens. She set it up with four hour-long sessions on Tuesdays and Thursdays, with the groups separated by level and identified by colours – Green Red, Blue, and Yellow. Wendy registered for the skating lessons – she was 11. At the end of the year (March) there was an ice recital, with costumes made out of crepe paper in the colour of the group. The colours ran when the crepe got wet!

In the 2nd year, Mrs. Edmunston brought a group of parents together to help run the club, which she suggested should be called the Prince of Wales Figure Skating Club. She helped some skaters to go away to a summer school in St. Andrews New Brunswick, instructed by Alexander Balisch. That year the Club had a much more ambitious ice show with the theme the Nutcracker. Wendy was the Sugar Plum Fairy and there were real costumes!

In 1966, Mrs. Edmunston had left as her husband had transferred – the Club had no coach. The five skaters who had been away to summer school acted as amateur coaches. These included Wendy, Shirley MacLeod who was about 16, and also her brother Brian MacLeod. Brian later became a famous guitar player and a rock musician with the band Chilliwack before dying of bone cancer in 1989.

Shirley was the most experienced and oldest amateur coach – she had skated in Oshawa before they moved to Newfoundland. She acted as head coach and helped run the program, following Mrs. Edmunston’s methods. This was the first year with a separate “Junior” program – dances, figures, free-skate – for the more advanced skaters.

That summer many skaters went to summer school. Wendy went to Montreal for nine weeks. The Macleods went to Ontario and Chris Chapman (Wendy’s younger sister) went to St. Andrews NB with some others. That year the executive talked to St. John’s FSC and agreed that they’d try and bring in a coach for the two clubs, as St. John’s were by now doing more teaching. They asked Alexander Balisch to move to St. John’s. He was originally from Vienna, where he had competed at a high level and had skated shows. He was also a high school history teacher, and a job was found for him at Memorial University in the history department. He arrived with his wife (Faith, who still works at the University) and young son to become the Club’s first professional coach.

Alexander Balisch instructed for two full seasons with the two clubs but then decided to leave coaching. After that, another joint coach Hans Algren (still coaching in Ontario) came to St. John’s for a year. He was a young European skater and had done lots of show work. This resulted in more ambitious ice shows with a more professional look. From then on the Club held big shows every year, mostly at Memorial Stadium, often with guest skaters from the mainland. Around this time skaters started going to competitions on the mainland.

The first competition we ever went to (both Prince of Wales FSC and St. John’s) was the Atlantic Provinces Provincial Competition in Amherst Nove Scotia in 1967. This was Wendy’s first competition as a juvenile (she won gold), and Brian Macleod won silver in juvenile men. At this time (1967-69) Newfoundland was part of the Atlantic Provinces section of the CFSA. The winners of novice level and above went on to Nationals. Wendy went to Canadians in 1969, held at the Toronto Cricket Skating and Curling Club after winning the junior title at the Atlantic Provinces Provincial Competition (Brian Macleod won the men’s novice title at the same event). At this time Newfoundland was working on becoming an independent section within the CFSA. Wendy’s father Joe was the charter President of the Newfoundland section and the 1st Newfoundland sectionals were held in January 1970, co-hosted by St. John’s FSC and Prince of Wales FSC.

Hans Algren left after 2 years with the Club. He was replaced by Ralph Adomeit, and then a year later by Laura Maybee. Laura coached Wendy using early morning ice. After Laura left there was no professional coach at Wendy’s level so she worked on her own. The last year Wendy skated she did not compete, but amateur coached and worked with higher level skaters in the club, including Inese Freimanis and Wendy’s two sisters Christine and Barbara. 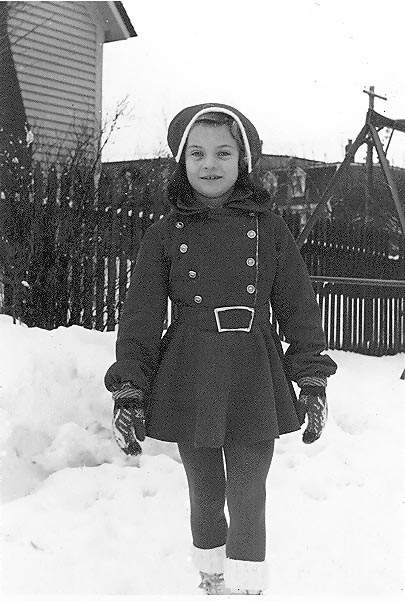 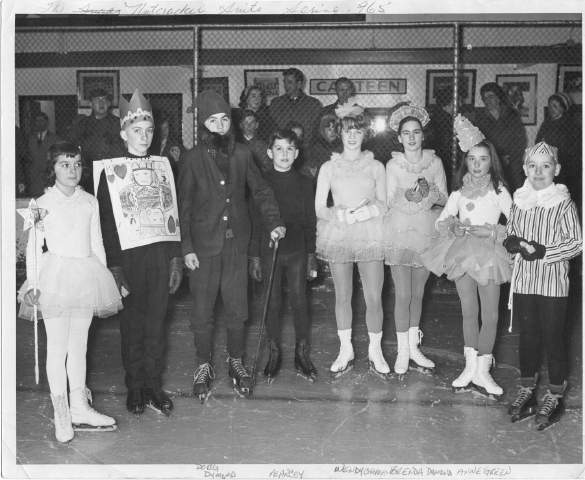 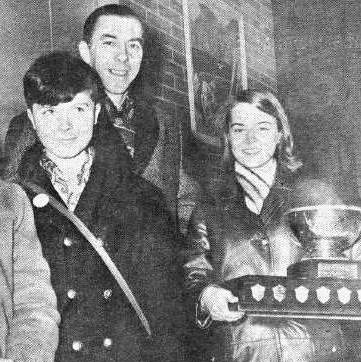 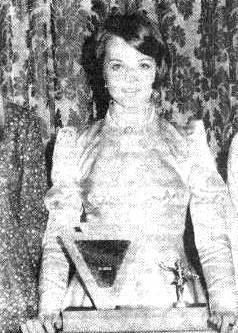 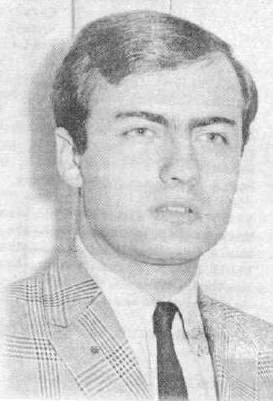